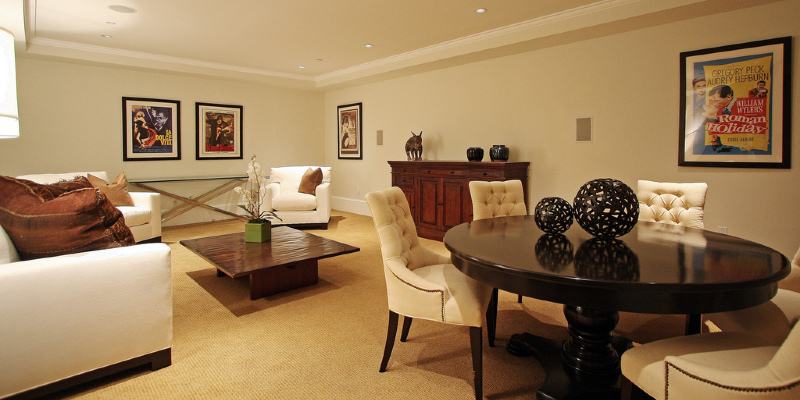 Park the mower on a level area. Turn off the engine, engage the parking brake, and get rid of the key for safety.

Ensure the lever for engaging the blades is in the “Off” position, and lower the mower deck to to the lowest position using the mower deck lift lever.

Eliminate the blade drive belt in the mower deck by unwrapping it from about each pulley.

Re-install the mower deck in the inverse order in which you took it away. Roll the belt onto the motor drive pulley.