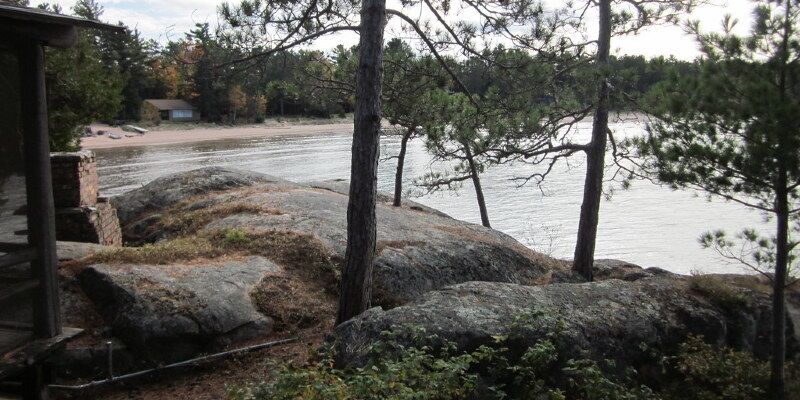 Cut the 1 1/2-inch drain line to the wall just behind the coupler that is glued to the pipe using a hacksaw. Eliminate the cut off section and place it apart. Clean out the burrs on the drain tube in the wall by hand.

Thread a air admittance valve on a female coupler. Position the coupler and flashlights over the split pipe of the Wye connector, and assess the distance between the top of the air admittance valve and the bottom of the sink using a tape measure. Cut a bit of 1 1/2-inch PVC pipe into this span.

Prime the open end of the Wye and the suggestion of a female trap adapter, then glue and insert the adapter to the Wye.

Connect the trap adapter and P-trap between the Wye and the sink’s tailpiece and tighten the couplers using the slip-joint pliers.

Turn on the faucet and analyze the drain.