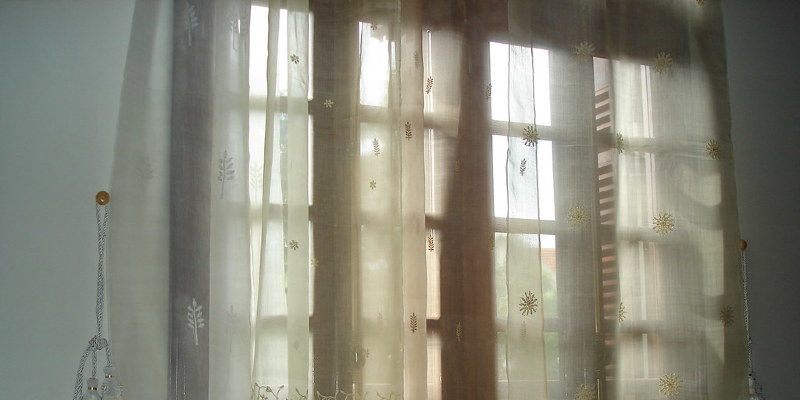 
The Energy Policy Act of 1992, which became law in 1994, mandates a maximum flush volume of 1.6 gallons for baths manufactured and installed following this date. Modern bathrooms using much less water than this may be certified by the U.S. Environmental Protection Agency’s WaterSense Program.

Prior to enactment of the Energy Policy Act, bathrooms used from 3.5 to 5 gallons per flush. The first toilets that conformed into the brand new 1.6-gallon-per-flush standard were notoriously inferior flushers. Manufacturers continued to make improvements, however, adding larger tank outlet holes to increase water flow and larger internal passageways to prevent clogs. According to the EPA, the water saved through implementation of the act has already had a number of positive environmental consequences, such as recovery of wetlands and fisheries and savings in the amount of energy required to pump water.

Along with ultra-low-flush bathrooms, which will be the successors to the original low-flush versions, consumers can now choose high-efficiency ones that use either a gravity- or pressure-fed flushing system; a few possess a dual-flush function. High-efficiency baths which use 1.28 gallons per flush or less can be licensed under the EPA’s WaterSense program and earn a homeowner who installs one a higher subsidy in certain countries and municipalities.